Do you remember that time when we lived in no rush? We saw the shame in the distance and it was easy to express the feelings. We were children, yes, but adults had everything to learn from us. All you had to do was live life and we enjoyed it. We would cry if we wanted to cry, we would dance if we wanted to dance, and if we wanted to kiss someone we would.

These sensations: joy, innocence and euphoria, are those transmitted by ‘Bueltan Da !!!’, Bulego's last single and the first one he released with Oso Polita. A song that makes us connect with the child that we all carry inside, travel back in time, and relive our childhood to give us back the illusion.

The quintet presents with this work a more mature and elaborate sound that runs through our body making us dance, enjoy and laugh from its first chord to the last. This original song, produced by Eñaut Gaztañaga and Tomas Lizarazu, is accompanied by a music video, directed by Iratxe Reparaz. In the film we can see the funniest side of Bulego, accompanied by his friends hanging out and skateboarding to the rhythm of this hymn to youth.

As a preview of what will be the band's debut album, which will be released in autumn, this single reveals some touches of what Bulego has in store for 2021. After nominating itself as the new pop reference in the Basque Country in just one year of travel , the proposal of this danceable and good-looking pop group entirely in Basque will culminate at the end of the year in its first feature. This work deals with the theme of the present, of living in the now, and of enjoying life, as we can already glimpse with "Bueltan da !!!".

Go to the web 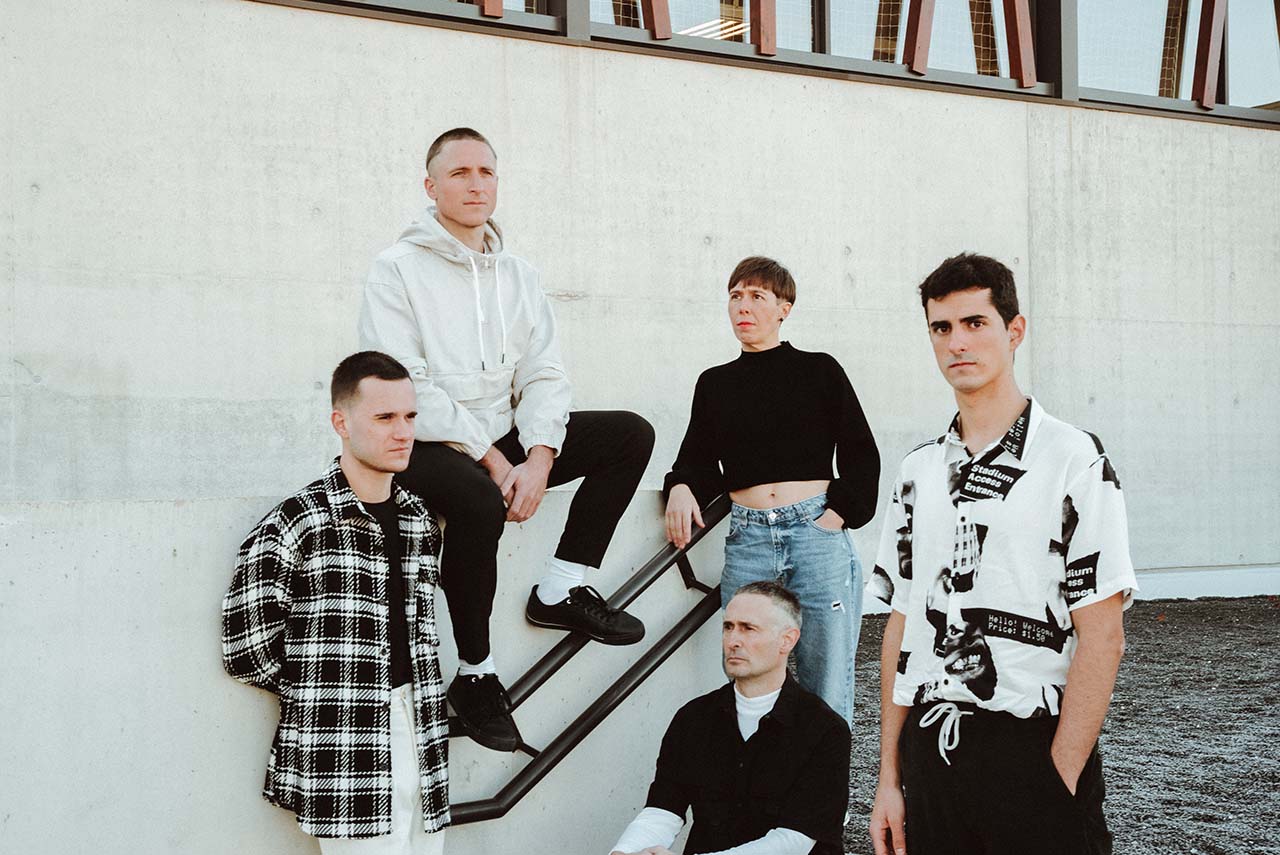